I am never active there to writte something, but today is different.
The bad situation force me to act and denounce some facts about one toxic player.
Boo player is always rude, disrepectfull, offense and provocate players everytime.
Today he played as Fabs player nickname, he started to say to HeadShot '' stop heal to get score points '' with health gun.
He was tp on me and shoot me in purpose to kill me on monsters, like several times he did before.
I said that I recognized him as '' Boo '' player because Fabs has the same country/flag, gameplay, behaviour and talking as Boo, so he tried to prove I was talking wrong by using another player join few seconds with Boo nickname as spectator and started to say '' hey wazzup '' and tried to say that Fabs player isn't him as Boo nickname, let me tell you that's not a coincidence because generally he don't talk and salutate players when he just join server, and he don't join as spectator especially on Crescendo map ! So he did that in purpose to make me think I was wrong, and continu to be disrepectful in private message because still mad against me....
I have to say for finish Fabs used the same words '' Wayoshi, moron, idiot, stupid '' especially to offense me when I die in game like Boo did several times before so that's not an coincidence, also I played with BabyYoshi nickname so yes Fabs has to be Boo !

And I have screenshots to corroborate these claims. He's done it to me and others, also. Whoever can call me a drama queen or whatever all they want, because I don't really give a shit. "Boo" and "sobah" are also the same person; check destinationUnreal's records if you don't believe me. 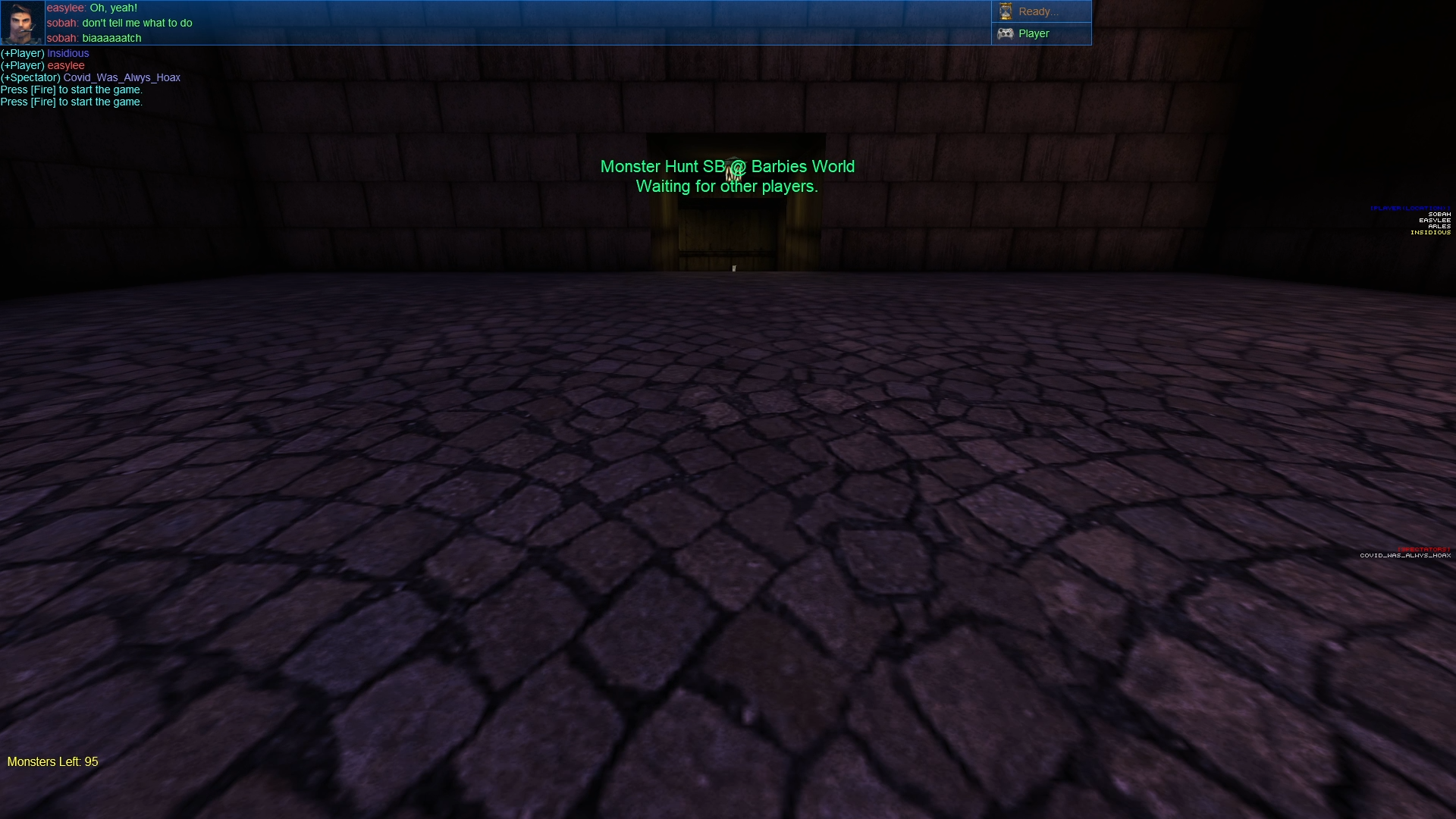 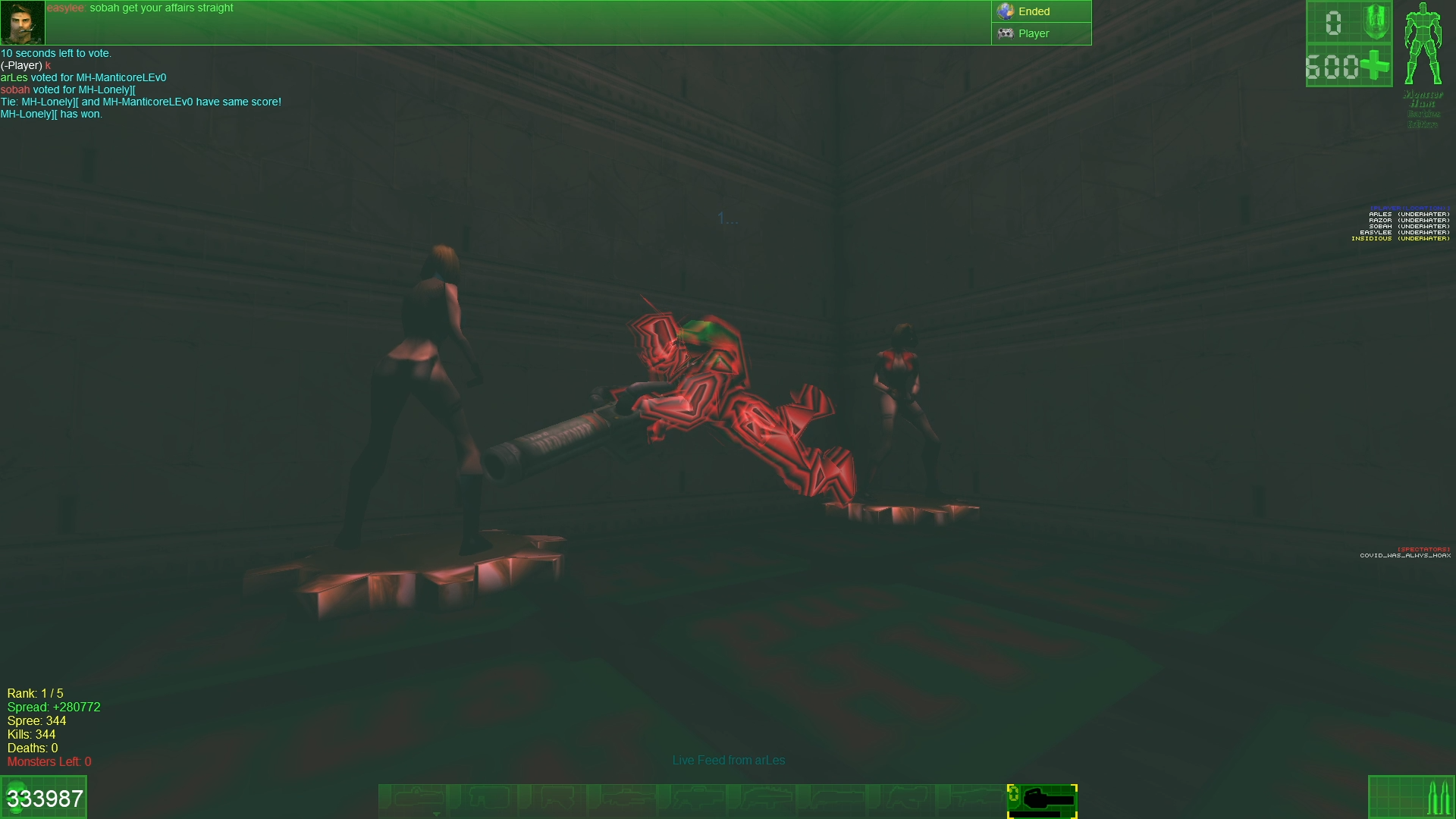 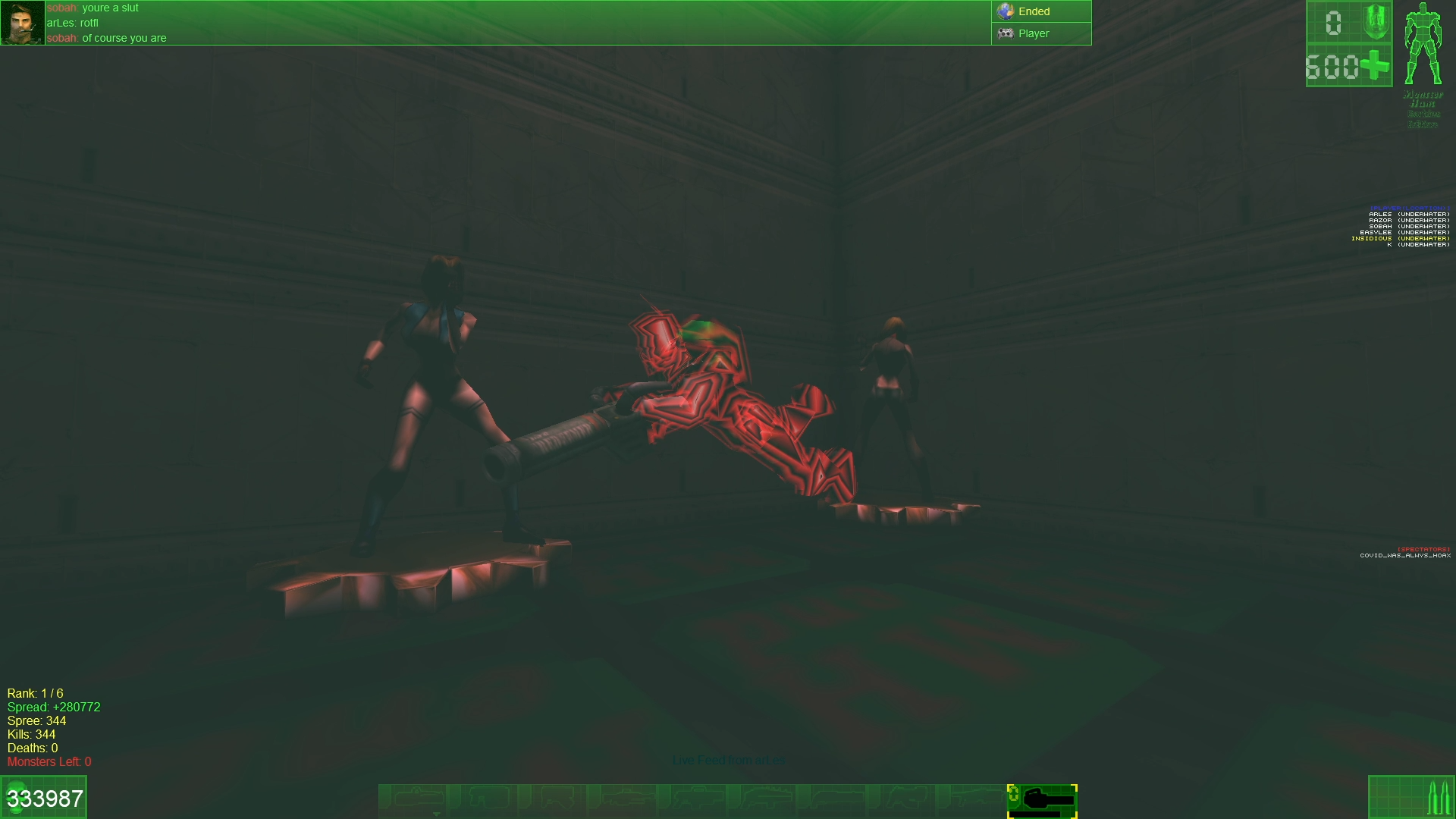 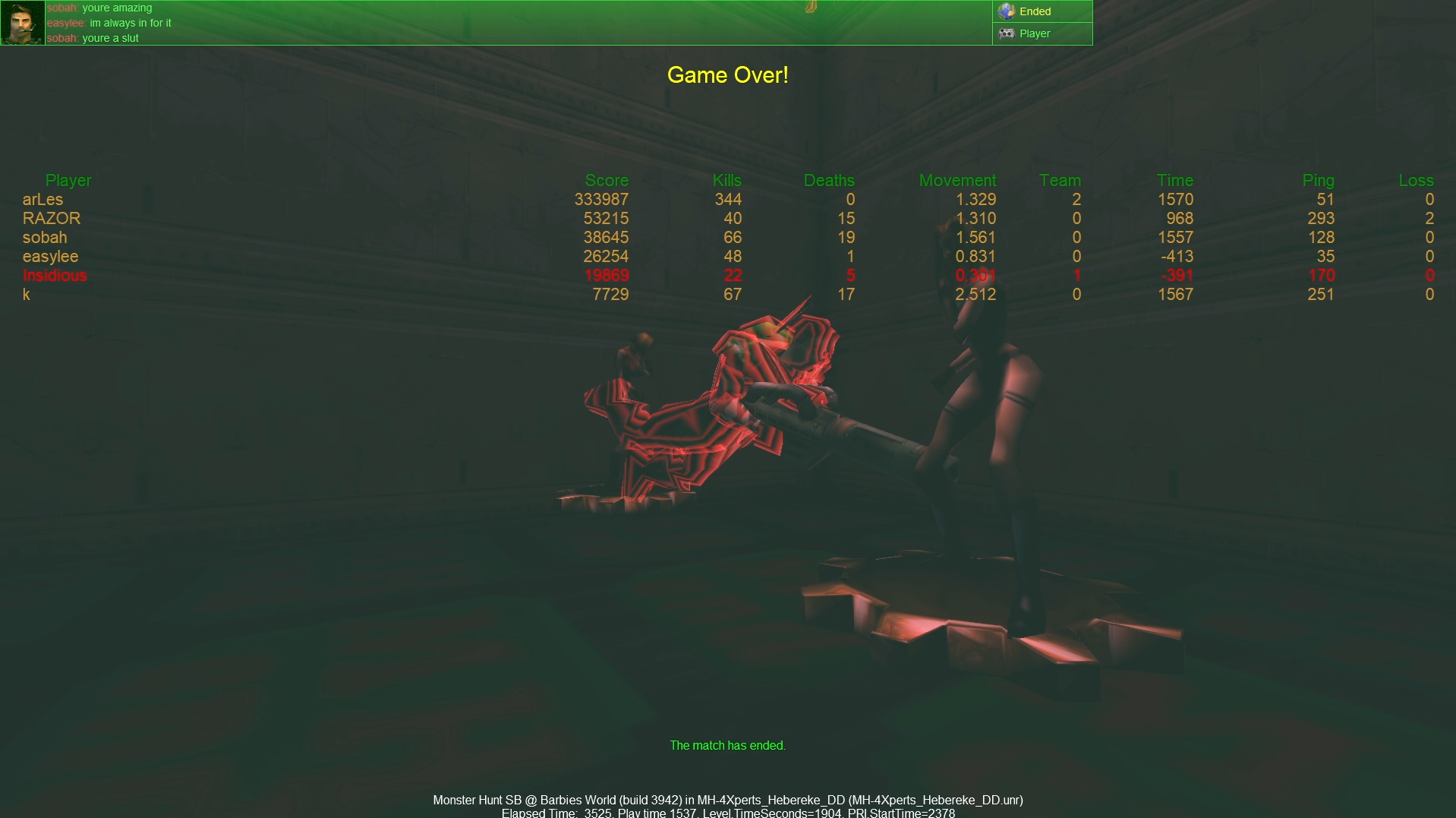 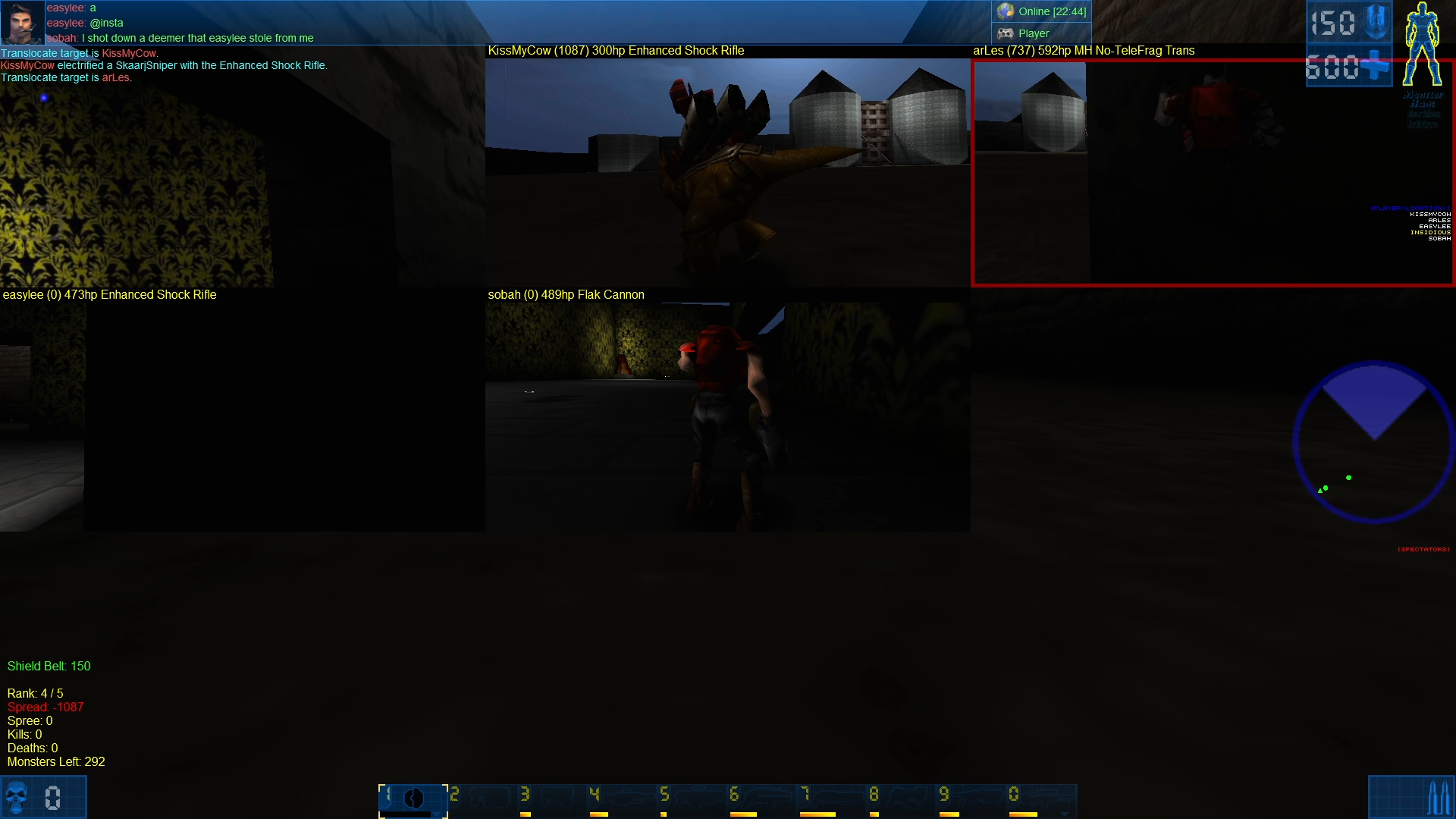 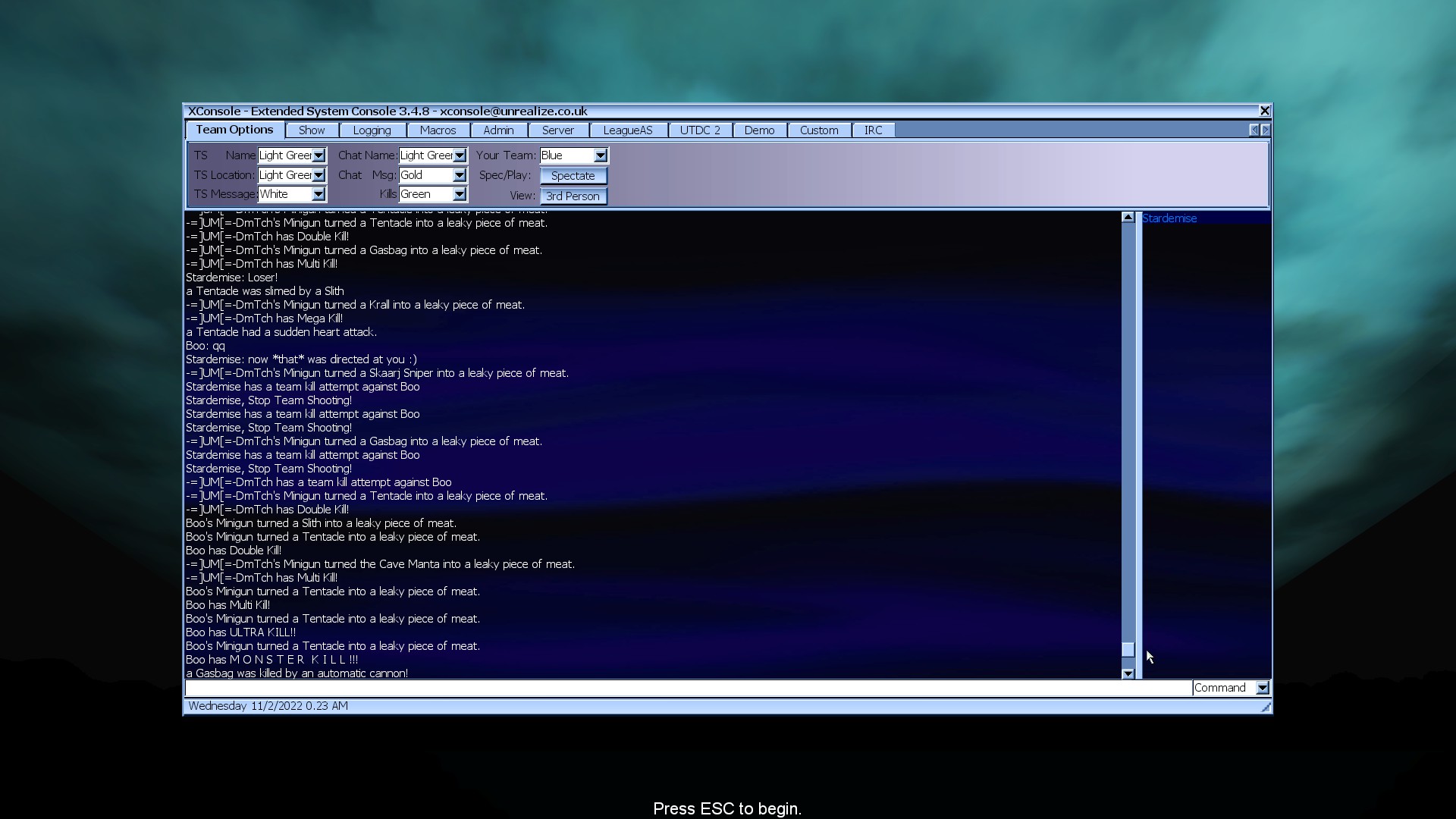 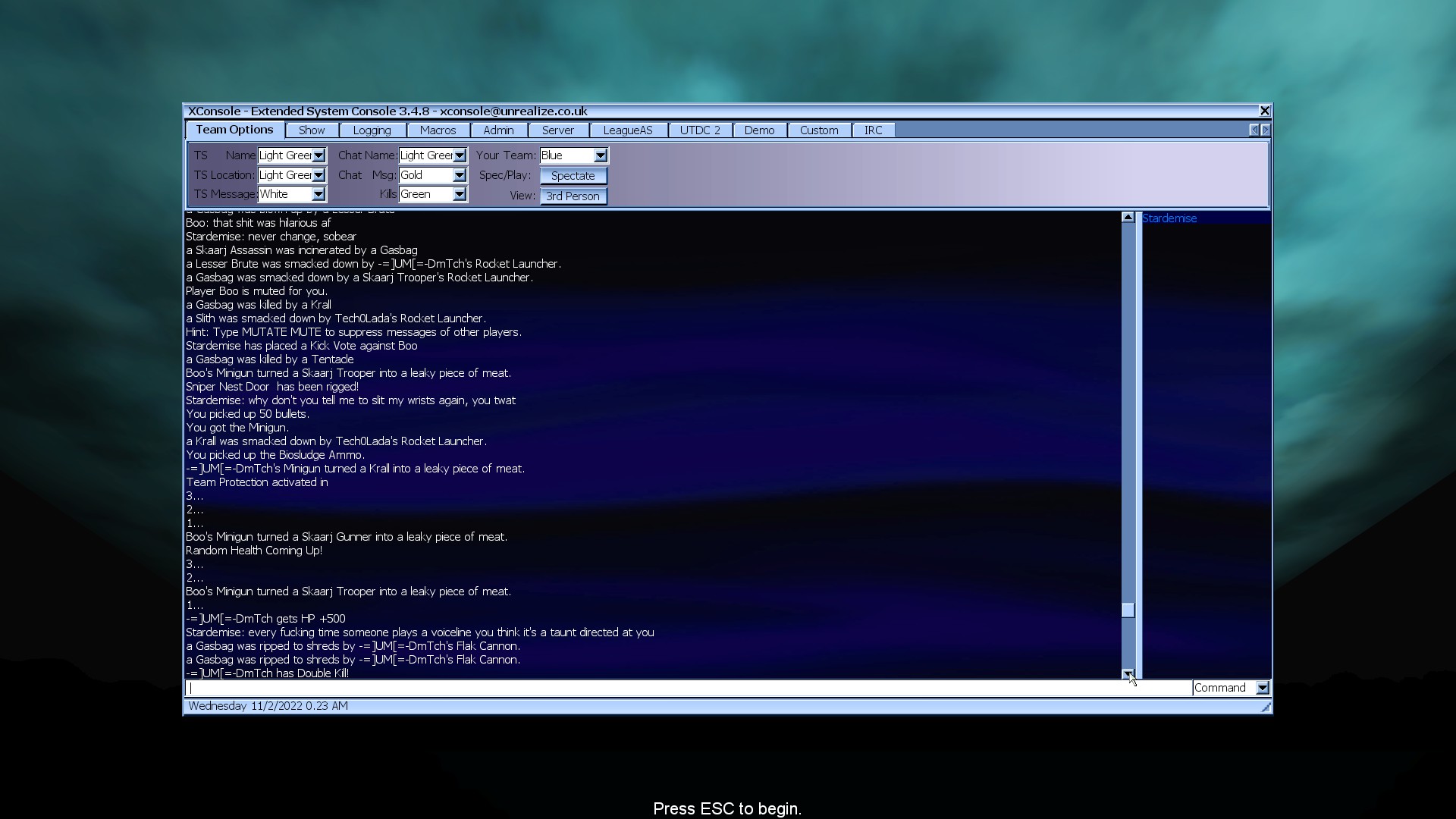 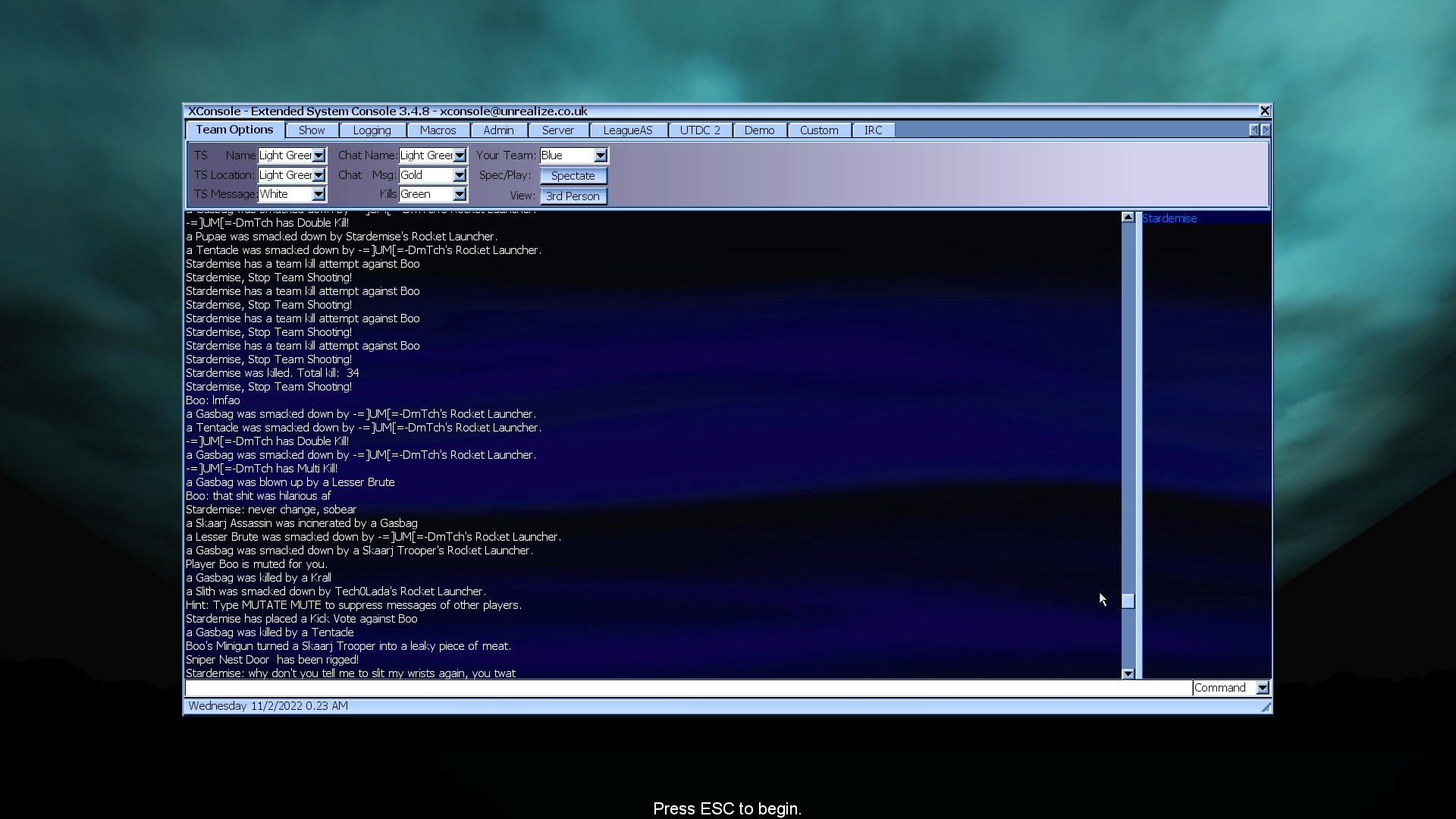 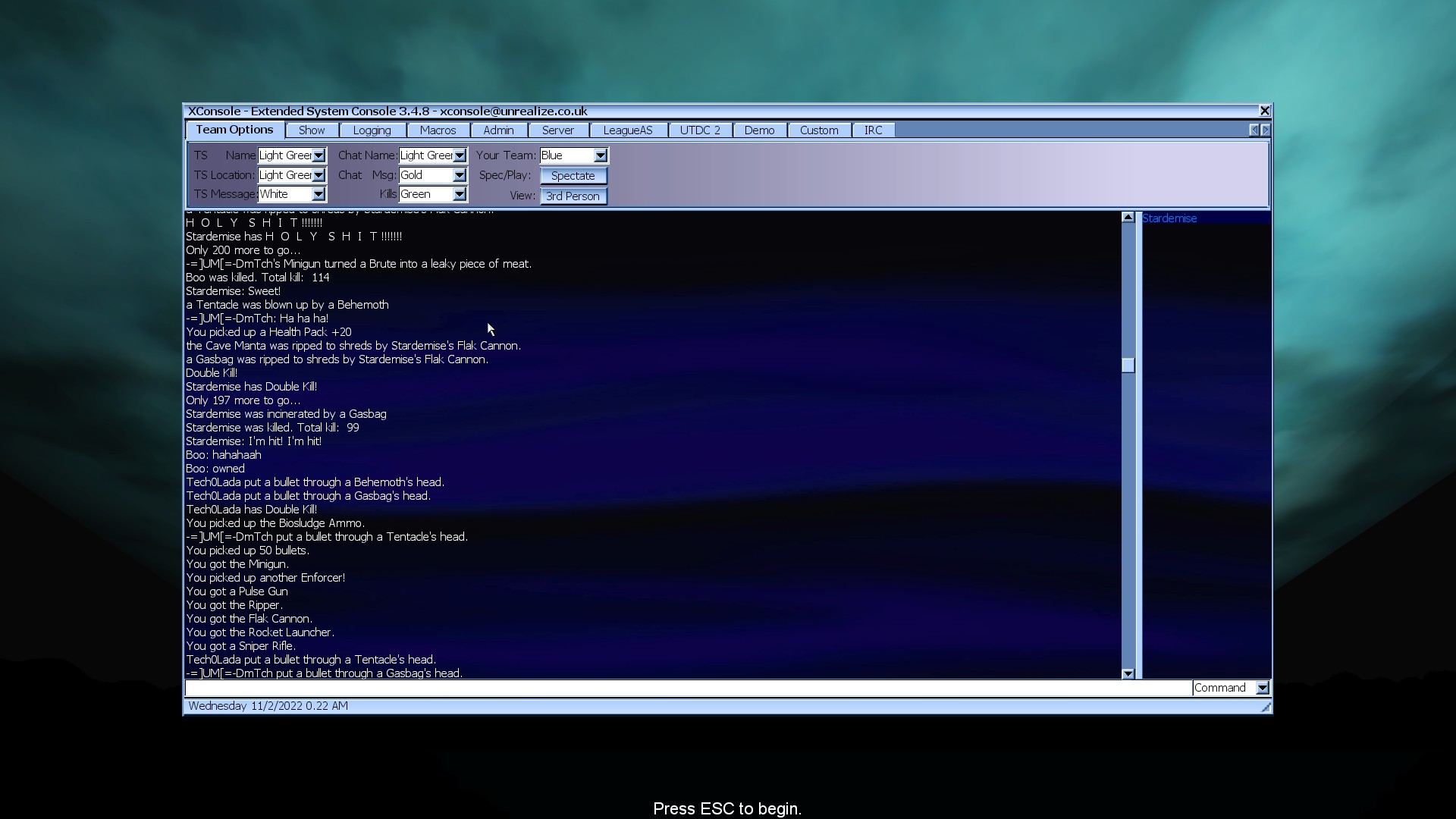 Not only because of your report but on several others also I banned Boo forever.
Top

Thanks a bunch, Barbie.
Top